Elections 2018: Putting food at the forefront

Food doesn’t often play a central role in electoral politics, but in California’s Assembly District 15, a recent candidate forum entitled “Food in the 15th” put food and farming issues at the forefront of a hotly contested race for state Assembly. 200 people attended the forum to hear from Buffy Wicks and Jovanka Beckles, both Democrats, on issues ranging from food access to agriculture’s impact on the environment.

The forum was moderated by Nina Ichikawa of the Berkeley Food Institute, who began the conversation by asking the candidates how they would fight hunger and support programs like CalFresh (California’s version of SNAP). Other questions touched on important food system issues including labor, the environment, and soda taxes. The candidates acknowledged the huge role that the state plays in producing the nation’s food and the importance of a healthy regional food system in their urban district.

Wicks called for more small farmers to be “front and center in all of our policy decisions that impact farmers” and said she would support implementation of the Farmer Equity Act of 2017, as well as expansion of farmer technical assistance, the California Nutrition Incentive Program, and access to capital. Beckles also promised to heed the recommendations of farmers of color in the Farmer Equity Act and said she would support “land trusts to empower our small farmers because public land should belong to the people.”

The forum was the first of its kind for the district and was made possible by a diverse multi-sector collaboration. The event’s hosts — the California Food and Farming Network, Alameda County Community Food Bank, the Center for Food, Faith and Justice, the Ecology Center, Oakland Food Policy Council, and Urban Tilth — as well as the 16 supporting organizations, PAN included, recognized the importance of uniting their efforts, acknowledging that the food system impacts every District 15 resident, but currently receives too little attention in the state’s Legislature. In accordance with the California Food and Farming Network’s broader efforts to increase knowledge about and accountability to the interests striving to improve the food and farming system, Food in the 15th was an opportunity to have the District’s future Assemblymember engage with important and specific food and farming issues often overlooked in state politics.

As Doria Robinson, Executive Director of Urban Tilth, said while welcoming the crowd to her hometown of Richmond, “So often, people take food for granted, but it plays into so many crises we’re facing every day, such as workers’ rights and climate change.” PAN is proud to be part of a broad coalition working to make food matter in the 2018 elections and hopes that whether Beckles or Wicks wins the Assembly seat, we’ll have a food and farming champion in Sacramento. 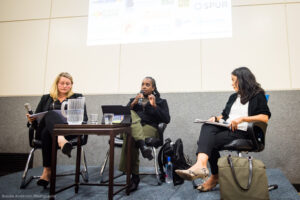 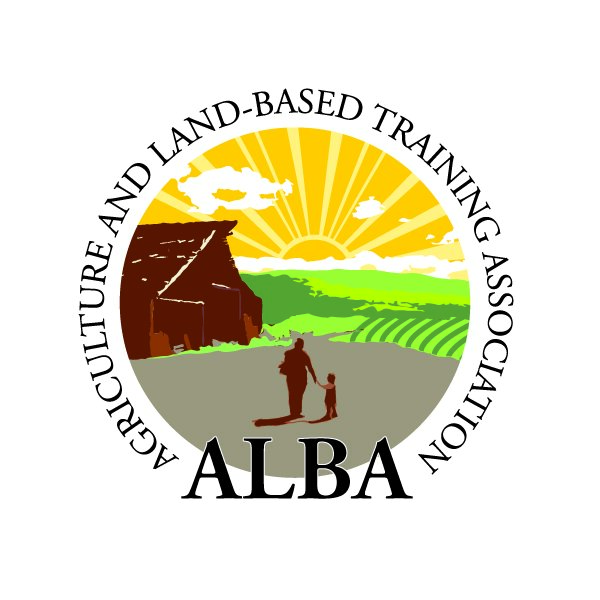 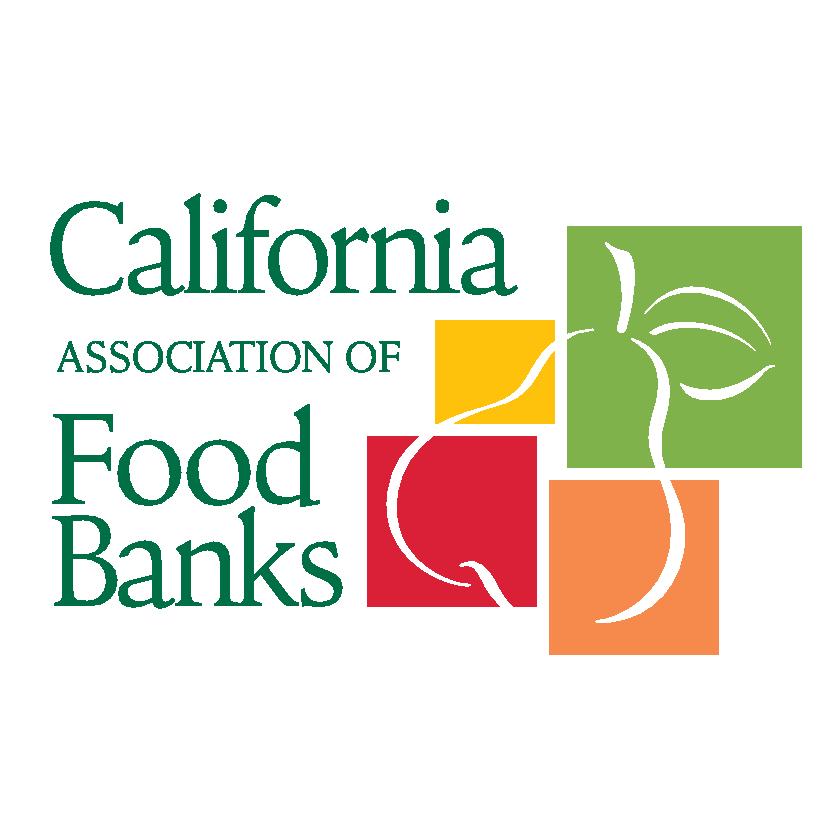 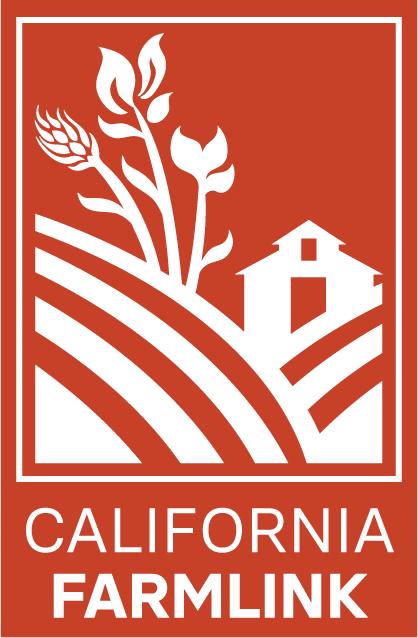 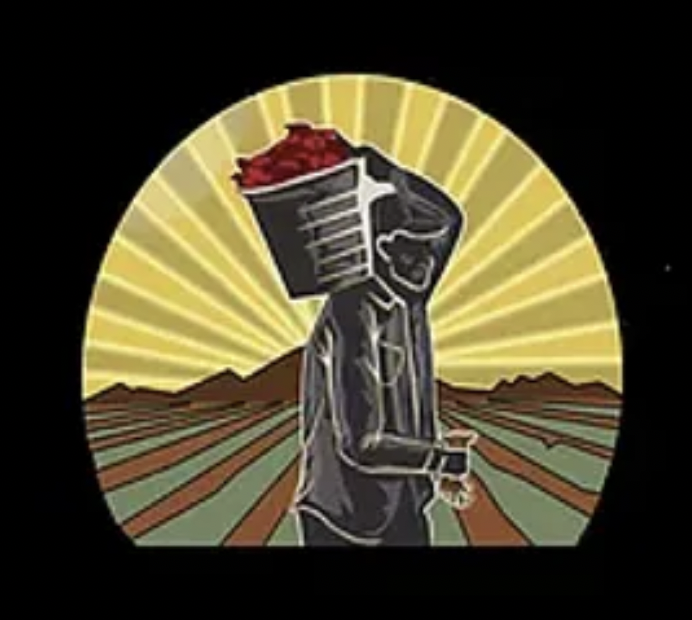 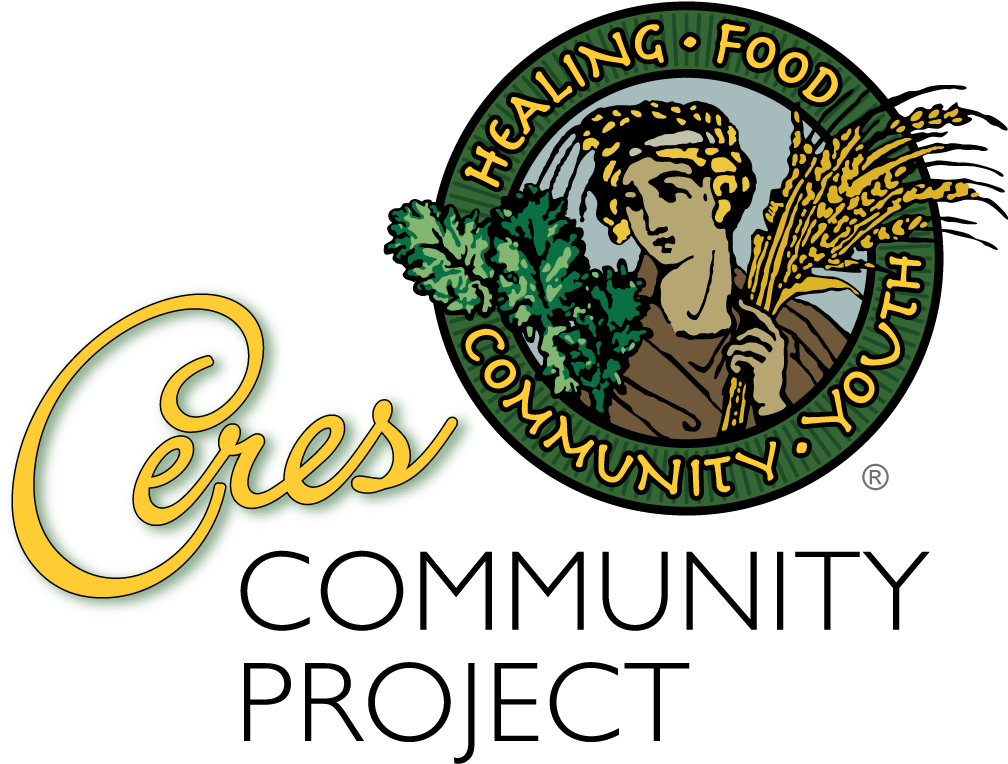 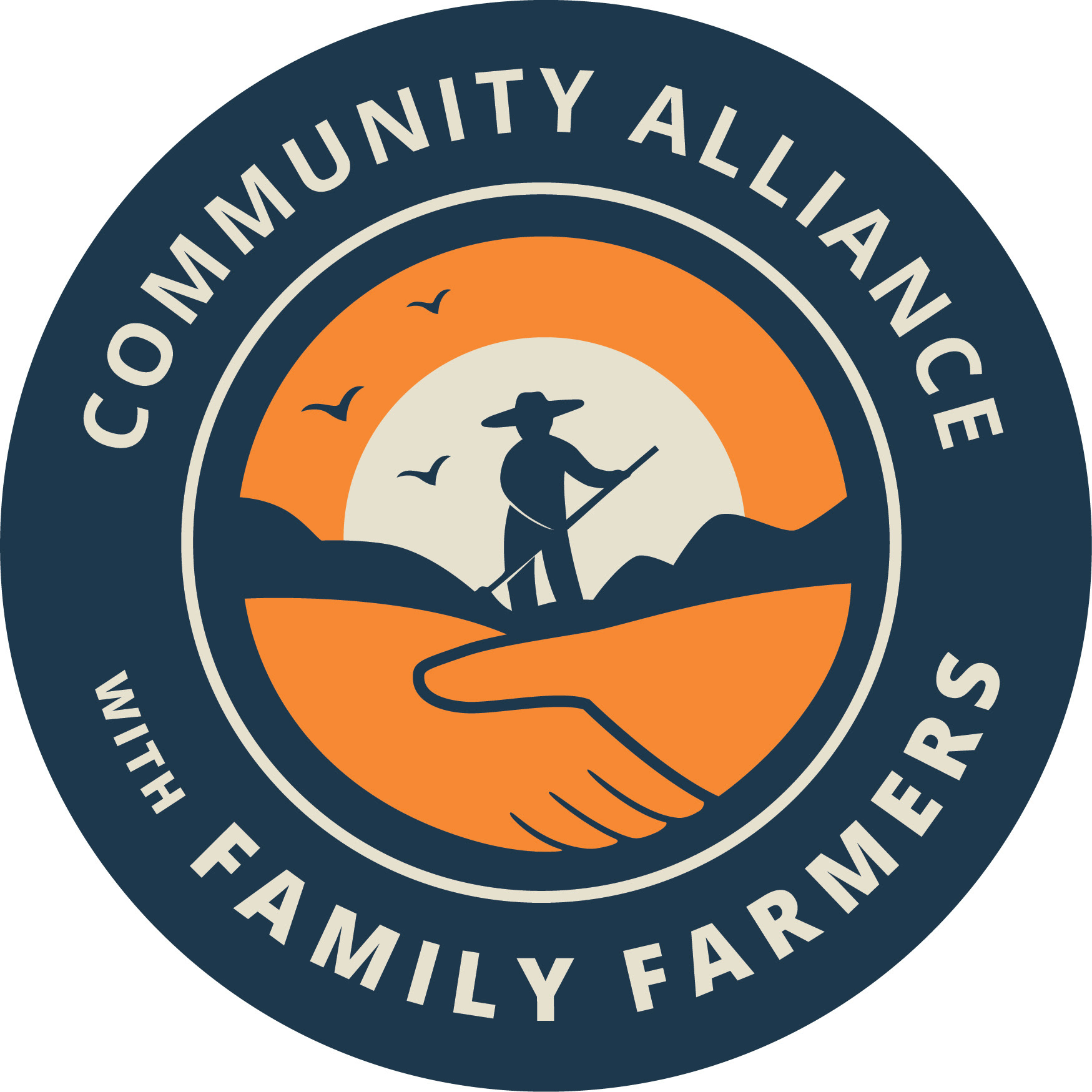 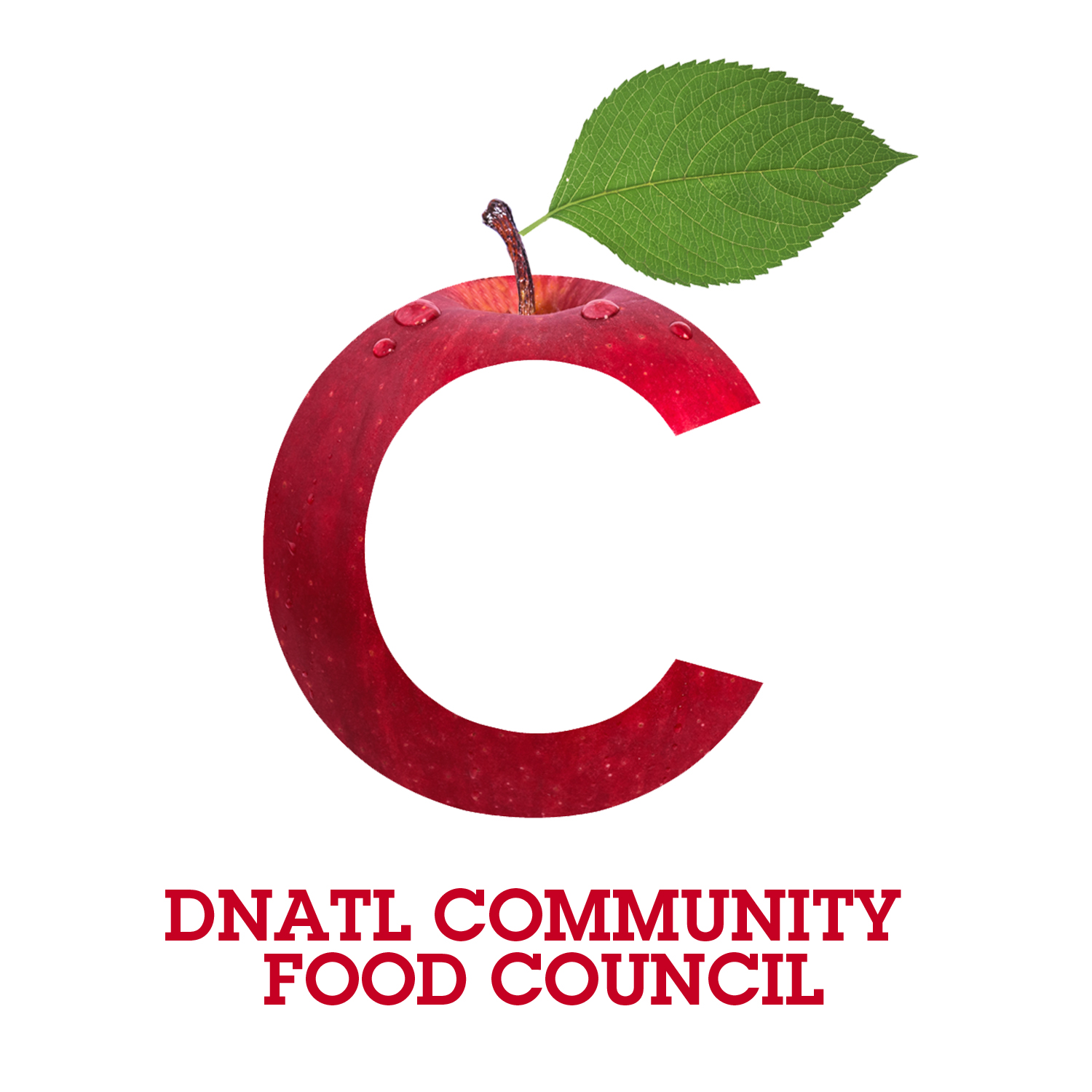 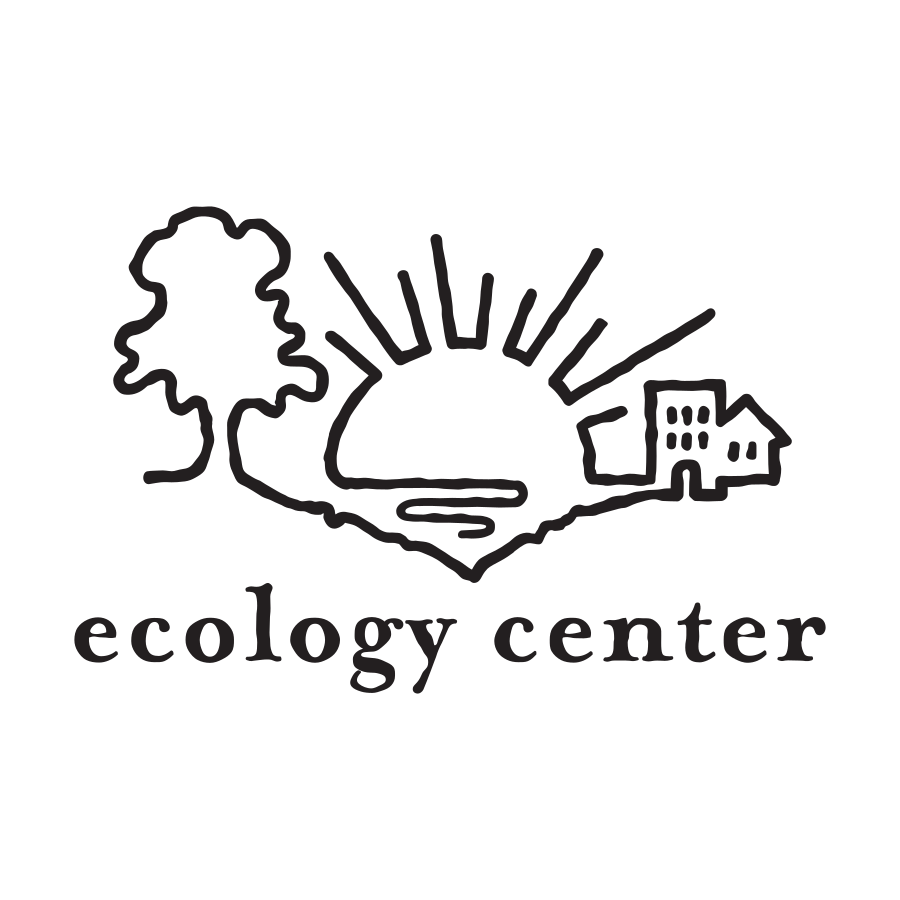 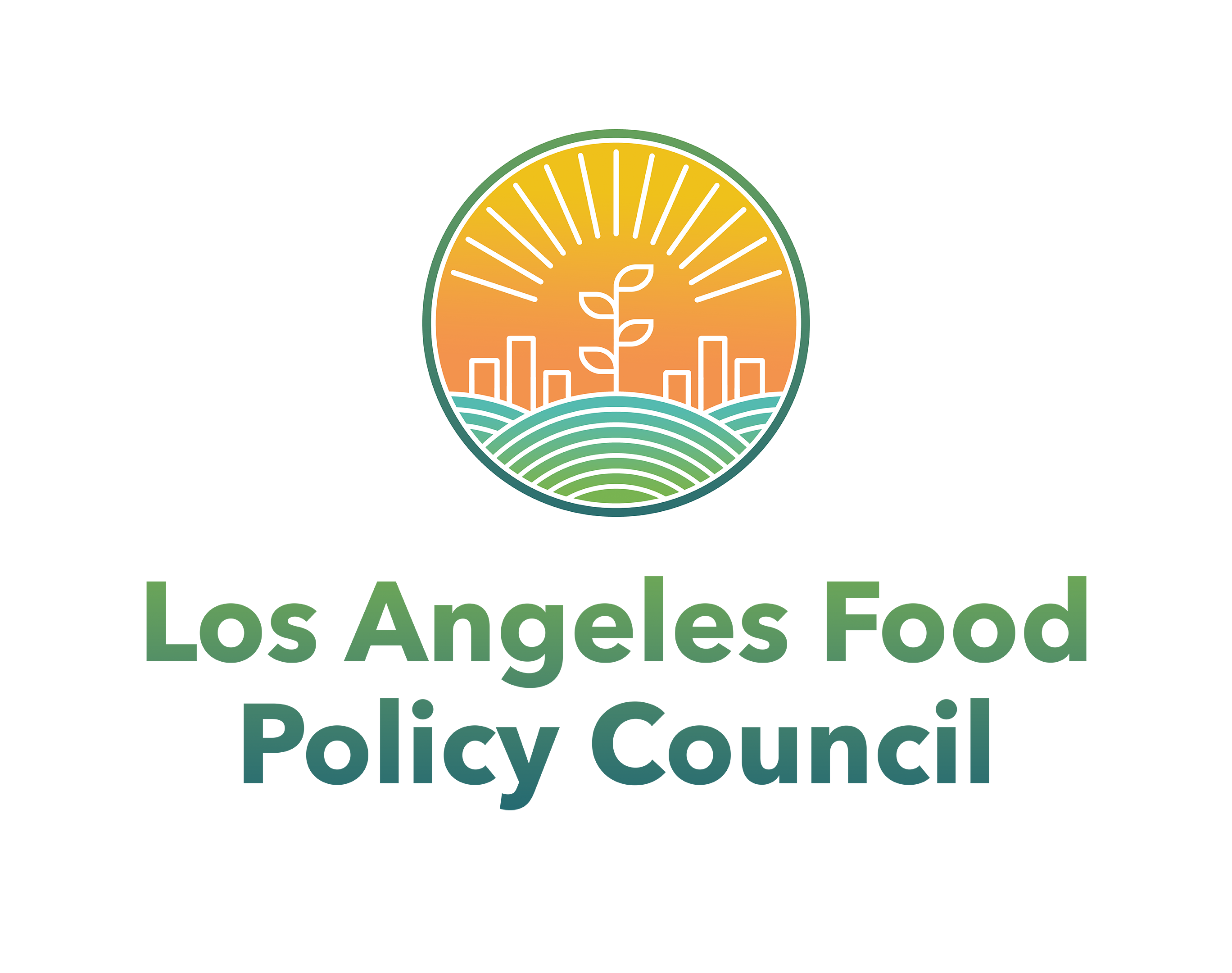 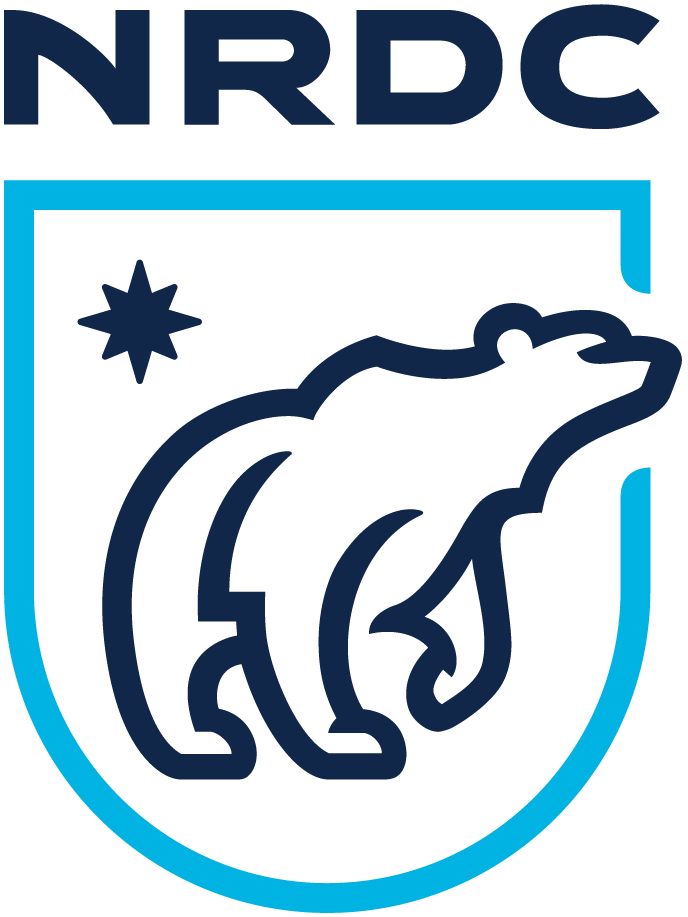 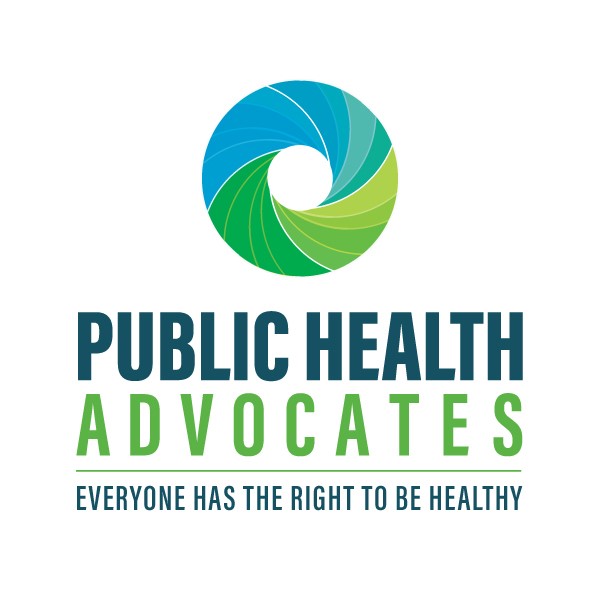 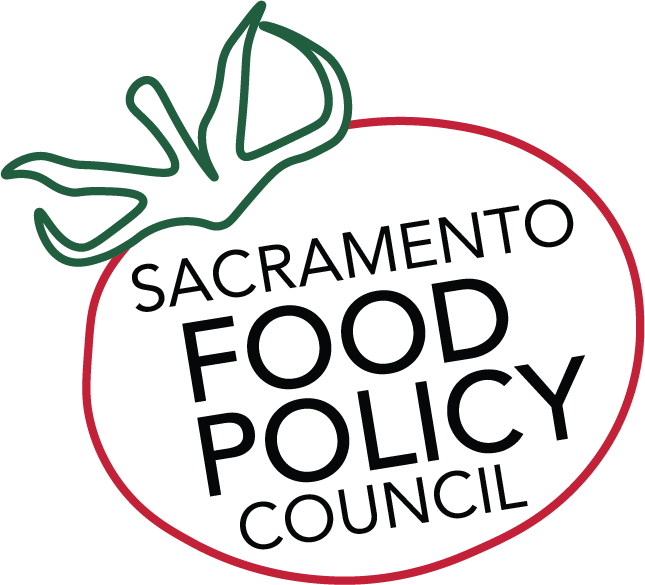 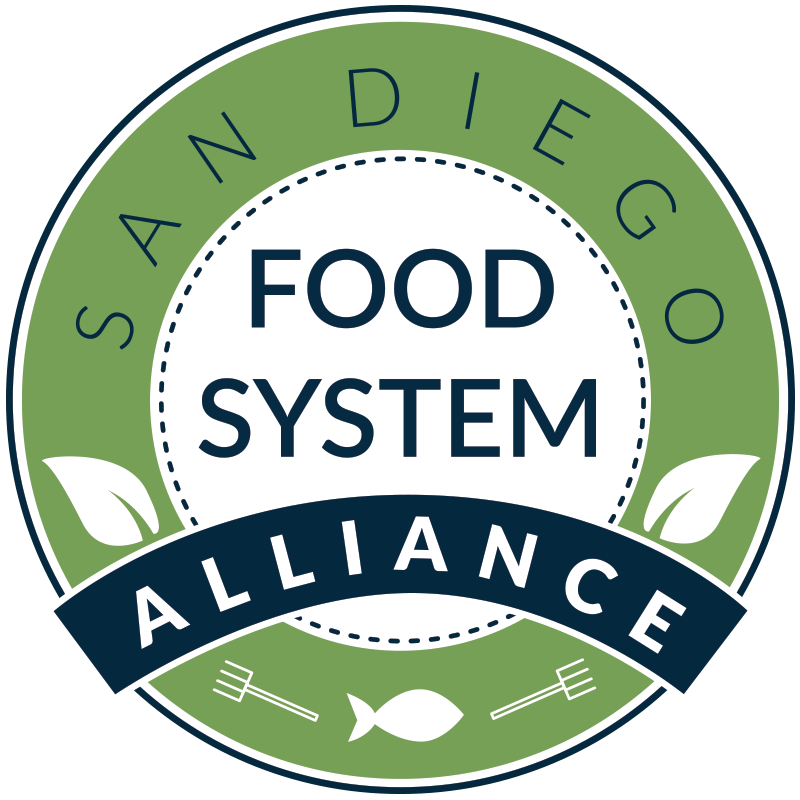 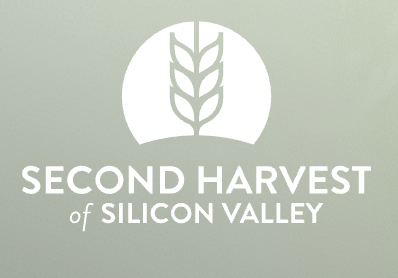